Loa of the Dead
Lord of the Guede

Baron Samedi is the loa of the dead. In the Valiant Universe, Baron Samedi usually resides in the Deadside and is a major villain of Shadowman.

In Acclaim Comics, Baron Samedi is betting against Mama Nettie about the life and death of Michael LeRoi. 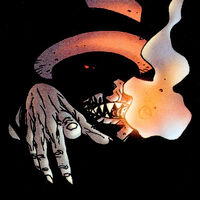 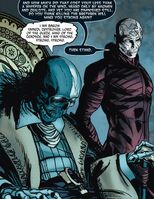 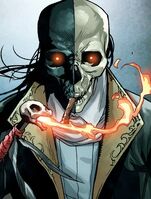 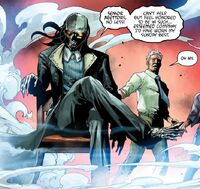 I am the lord of the dead. These ghosts belong to me and no other. This abomination will not stand.

Retrieved from "https://valiant.fandom.com/wiki/Baron_Samedi?oldid=59104"
Community content is available under CC-BY-SA unless otherwise noted.