There are some versions of the Valiant Universe that, for one reason or another, aren't considered their own Universes. 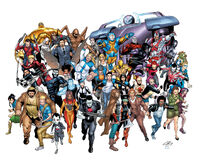 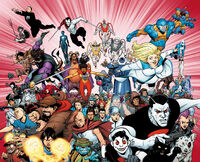 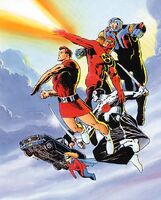 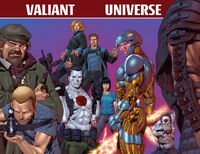 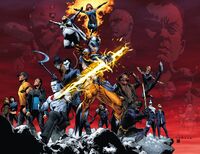 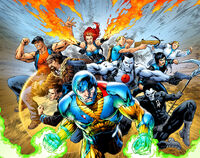 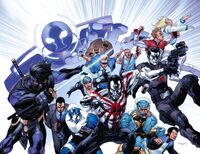 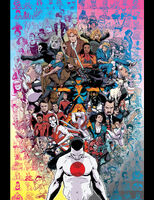 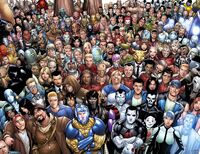 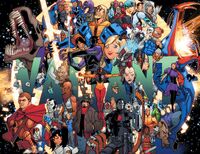 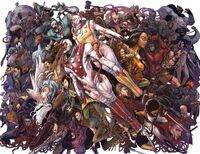 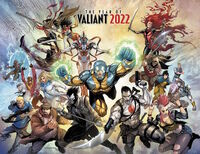 Taken from the most recent Valiant Universe Handbook (2019).
From EONS AGO to THE END OF TIME. 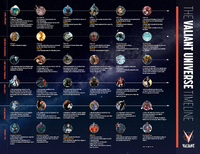